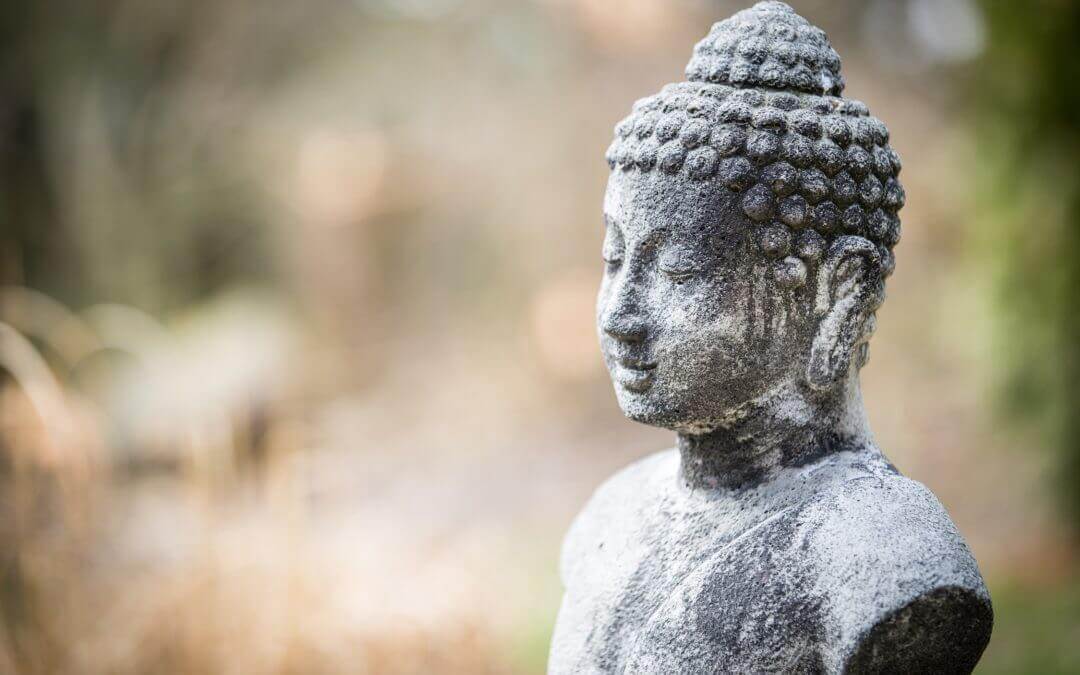 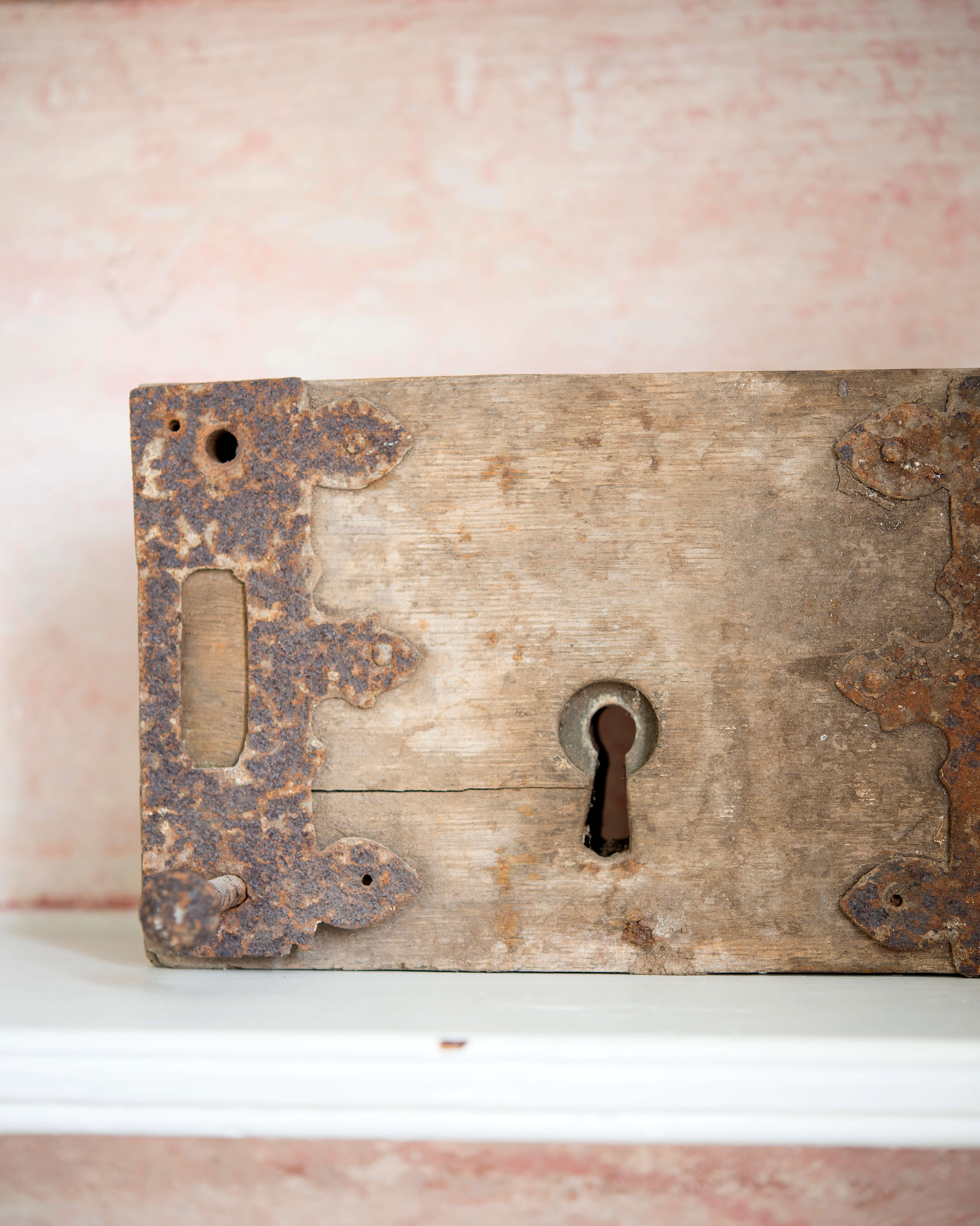 How it all began – The Meeting

It is with great pleasure that I introduce you to Joan. A seventy seven year young woman who continues to get more youthful every day. She is defying the norms of societal ageing and is firmly grasping life with both hands.

Understanding that she was beginning to struggle more as she aged and that she had never been that great at organising herself she made the decision to change her life for the better. She wanted to support herself to live life from a new foundation, one of simplicity and flow.

Keen to not leave it any longer Joan got in touch with me last December and a couple of weeks later the process began. This is her story of re-discovery and freedom.

Living in a ground floor flat in Wimbledon Joan learned to juggle the space in which she lived. Their home housed not only herself, her husband, their two teenage children, props and costumes from her seven self created solo theatre shows, but also a massage table centre stage in her sitting room from which she taught hundreds of people about their poise and movements. Her life was chaos and she had stuff, and in abundance.

After the death of her husband, Joan moved to the Isle of Arran and slowly began reducing the amount she owned and that she then took with her from house to house. However old patterns die hard and after a few more house moves Joan found herself accumulating stuff again. Living in a bigger home than intended with her new partner and his book business housing 3000 books, she realised she was overwhelmed with stuff, was feeling fragile and was lacking in energy. So she made the call.

What Emerged – A New Way of Living

So we began, working through each category in her home until every single thing had been carefully considered and either lovingly replaced or discarded.

Joan’s journey took seven months from start to finish. Some weeks we’d have a couple of sessions, some months one. And that’s what’s great. Joan allowed herself the space and grace to move at her own rhythm and pace.

At the beginning of the process Joan did not have the stamina in her body, the head space or the emotional capacity to go for more than a couple of hours at a time. By the end of our time together we could easily have spent a day together. The change was, and still is, astounding.

This is testament to her growing vitality, her enthusiasm, her self awareness and her appreciation of herself.

As someone looking in from the outside this is beautiful to see and from someone stood on the inside this is incredible to feel.

With all of my clients, my role is to gently tease out the magic and sparkle from within. Sometimes when you’re in it yourself it’s difficult to see the chaos you’ve created for yourself. With fresh, experienced eyes and an open and honouring heart, I can help them on their own personal program of rediscovery and reconnection to clarity and stylish simplicity.

Joan looks and feels very different now to when she began. The sometimes withdrawn look in her eyes has been replaced with a readiness for life sparkle. Her clothes no longer drown and hide her, but celebrate and embrace her body. Her confidence has grown beyond measure and the uncertainty she once spoke with has disappeared instead she now speaks with a humble authority. Above all else she is fun to be with and you can feel she lets you in more openly and with wide arms as she now knows and is fulfilled in herself.

It goes to show that it is never too late to truly start looking after yourself and attending to the finer details in life. The ripple effects keep going and I feel very privileged to be able to enjoy observing Joan living more wisely and getting more youthful in her older years. The pleasure has been as much mine as it has hers.

Lightly is a lifestyle studio founded with an ethos of beauty and simplicity. Born to inspire light living. An innovative and deeply practical approach to dealing with the way we live in the world today. We use cookies to ensure that we give you the best experience on our website. If you would like more information please look at our cookie policy and let us know if you would like to opt out.OkPrivacy policy